The 3D “Force” is Not So Strong for Some 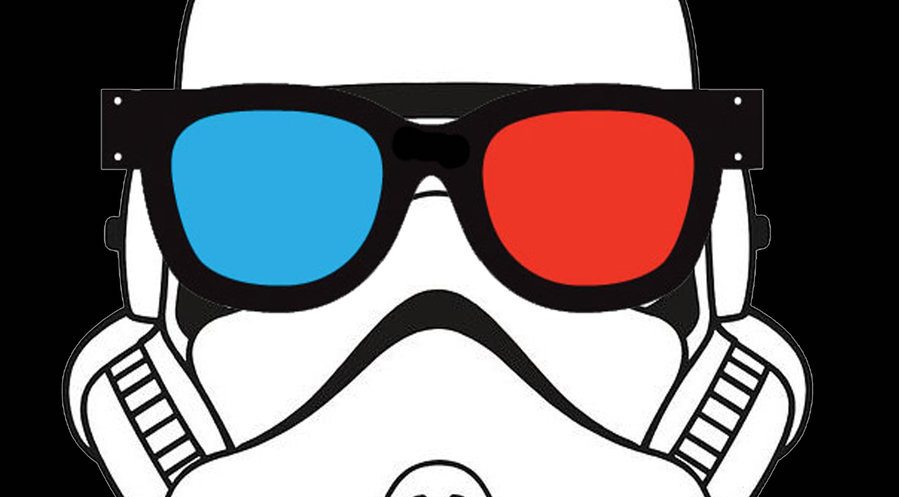 It is nearly impossible to browse the Internet this week without seeing mention of a certain movie, in a certain galaxy far, far away. And while most of us have either already seen it, or have plans to in the near future, there is a small population of men and women that will not be able to enjoy the full “depth” of the new Star Wars: The Force Awakens film. Let us explain.

The latest craze for blockbuster, high action films, is to shoot the entire movie in 3D. The use of this technology is somewhat controversial. Purists feel that 3D movies are simply an unnecessary gimmick, but there is a multitude of cinema lovers that have jumped on board the craze. For many, if a new action film is not in 3D, it’s simply not worth watching.

There is a third perspective in this debate however, we’ll call it the “flat perspective” for the sake of a pun. Nearly 10% of the world’s population could not watch a movie in 3D, even if they wanted to! Tragic, right? Research suggests that around 1 in 10 people can’t actually see 3D images, and could potentially suffer some discomfort if they try.

3D technology relies on our eyes’ ability to work together to achieve a perception of depth. Research shows more than one in ten of us have a visual impairment, where our brains cannot process individual images from our left and right eyes.

There are procedures that can be done to aid your eyesight, and help your eyes begin working together. But many men and women are not even aware that they have this impairment. Our advice? If you think you may be suffering from “lack of 3D” schedule a basic eye exam and talk with your doctor. There’s no point in missing out on all the fun! The 3D Force could be strong for you too!

For our readers that CAN see in 3D, it’s worth your time to check out these bad boys: Star Wars 3D Glasses 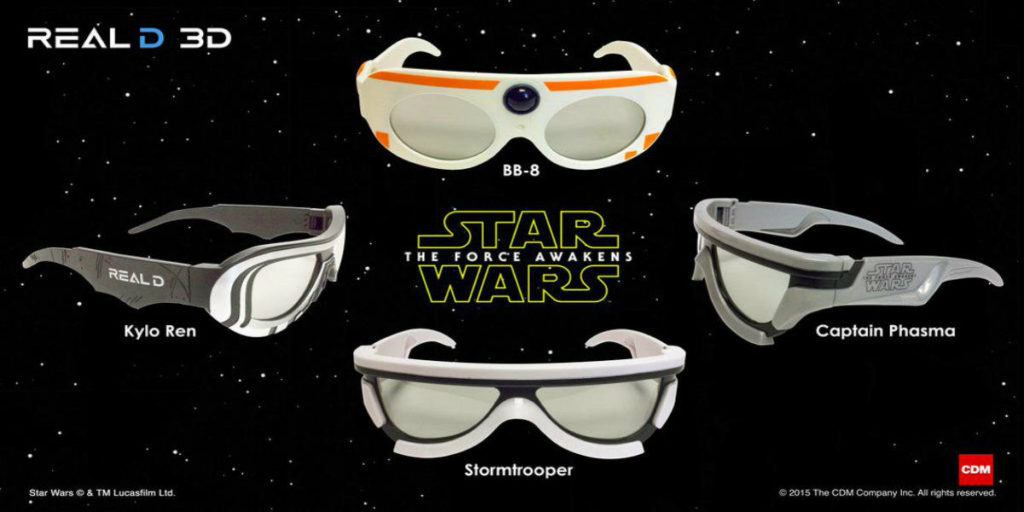