Alzheimer’s: Still Looking for a Cure 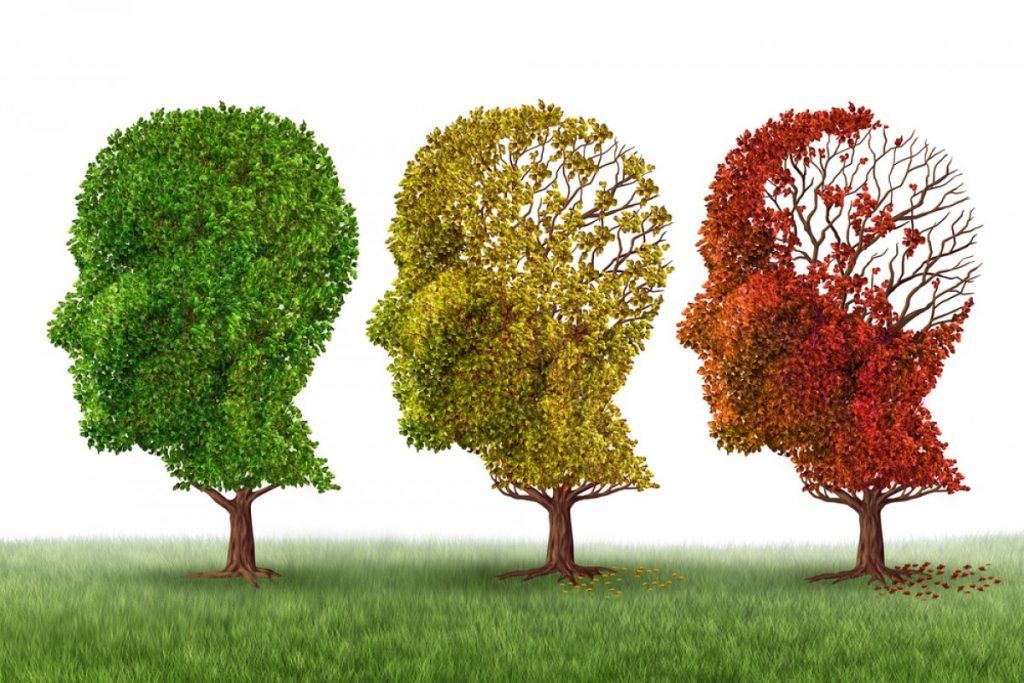 A few years ago we posted a short blog about possible early detection of Alzheimer’s disease through regular eye exams. It’s been a while since we’ve addressed this wide-spread disease on the site, so we thought we’d circle back and discuss the issue again. We have many new readers since we first posted, and a lot of research has been done between now and then.

And while this disease is not directly related to the work that we do here at nJoy Vision, we know that so many of our readers and patients have been directly affected by this horrible disease. So, do us a favor. Make it a point to have a regular eye exam, a regular check-up with your family physician, and take care of yourself. Until there’s a cure, we will commit our time and resources to helping educate the public.

One amazing way to help fund research and show support to the Alzheimer’s community is to get involved with alz2.org, an intercollegiate movement for young leaders who want to take a stand against Alzheimer’s disease, and give support to those affected by it. These amazing men and women are attacking  Alzheimer’s head-on.

Here’s what we know: alz.org

Alzheimer’s is the most common form of dementia, a general term for memory loss and other intellectual abilities serious enough to interfere with daily life. Alzheimer’s disease accounts for 60 to 80 percent of dementia cases.

Alzheimer’s worsens over time. Alzheimer’s is a progressive disease, where dementia symptoms gradually worsen over a number of years. In its early stages, memory loss is mild, but with late-stage Alzheimer’s, individuals lose the ability to carry on a conversation and respond to their environment. Alzheimer’s is the sixth leading cause of death in the United States. Those with Alzheimer’s live an average of eight years after their symptoms become noticeable to others, but survival can range from four to 20 years, depending on age and other health conditions.

Alzheimer’s has no current cure, but treatments for symptoms are available and research continues. Although current Alzheimer’s treatments cannot stop Alzheimer’s from progressing, they can temporarily slow the worsening of dementia symptoms and improve quality of life for those with Alzheimer’s and their caregivers. Today, there is a worldwide effort under way to find better ways to treat the disease, delay its onset, and prevent it from developing.

If you or a loved one has been diagnosed with Alzheimer’s or a related dementia, you are not alone. The Alzheimer’s Association is the trusted resource for reliable information, education, referral and support to millions of people affected by the disease.

Call our 24/7 Helpline: 800.272.3900
Locate a chapter in your community
Use our Virtual Library
Go to Alzheimer’s Navigator to create customized action plans and connect with local support services

We are grateful for the amazing researchers still looking for a cure. Until the day comes that our world is finally rid of this cruel disease, be educated and take care of yourself.