Can Humans See Near Infrared? 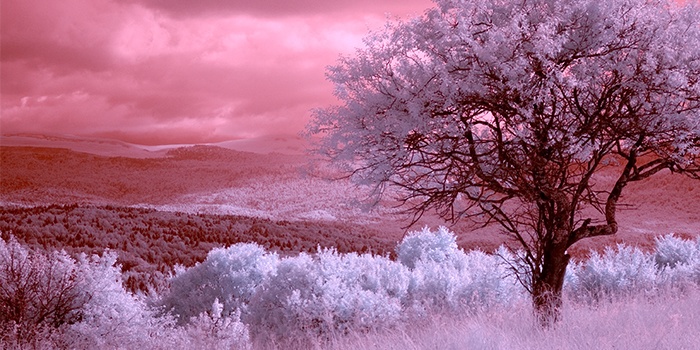 The genre of Science Fiction is full of intriguing scenarios in which human beings are able unlock the full potential of their brains, and, in doing so, develop super-powers and/or super-intelligence.

The source of many of these stories is the 10% Myth, a popular urban legend that asserts most humans only use 10% of their brains. Movies like Scarlett Johansson’s Lucy, Bradley Cooper’s Limitless, and John Travolta’s Phenomenon are all based on this very premise.

While it isn’t really feasible that a person could actually survive, let alone function, with just 10% brain activity, it does make you wonder what exactly the human body is capable of. Sonar hearing? Lightning-fast speed? Incredible Hulk muscles?

Recently, a crowd-funded experiment created by Science for the Masses asserts that a simple change in diet can give people the ability to see in near infrared (NIR).

According to the group, limiting Vitamin A1 in the diet and supplementing it with Vitamin A2 increases the production of a protein complex called porphyropsin, the purple pigment in the retinal rods of freshwater fish.

The human body is fully capable of metabolizing and using A2, so with a diet change that eliminates A1 and replaces it with A2, they hypothesized that humans are capable of seeing NIR.

Based on electroretinogram (ERG) results from their initial findings, the dietary adjustment successfully extended human vision to 950nm. This is beyond the wavelength range for visible light (390nm-700nm), and well into the NIR range of 800nm-2500nm. 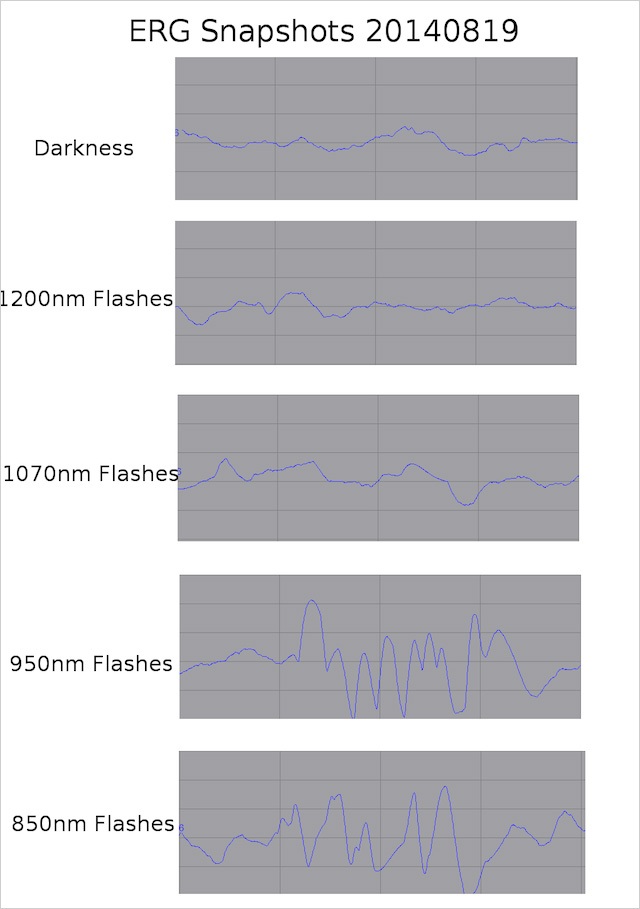 In most matters of science, there is always the other side of the coin; someone or someones with dissenting opinions who set out to disprove or discredit the findings of a study or discovery.

In this case, that person is retinal neuroscientist and photographer Bryan Jones.

According to Jones, the four kinds of photoreceptors in the human eye are physically unable to pick up wavelengths of light beyond 650nm, regardless of diet or supplements.

Dr. Jones’s full, friendly rebuttal can be read at PetaPixel.

And to make things really interesting, Science for the Masses posted their own rebuttal of that rebuttal.

Regardless of which side of NIR argument you stand on, one thing is for certain here:

We’ll need the full capacity of our brains to follow this scientific squabble. Maybe there’s a diet for that…