Home | Blog | Sci-Vi | Are Cartoons the Key to Good Vision?

Are Cartoons the Key to Good Vision? 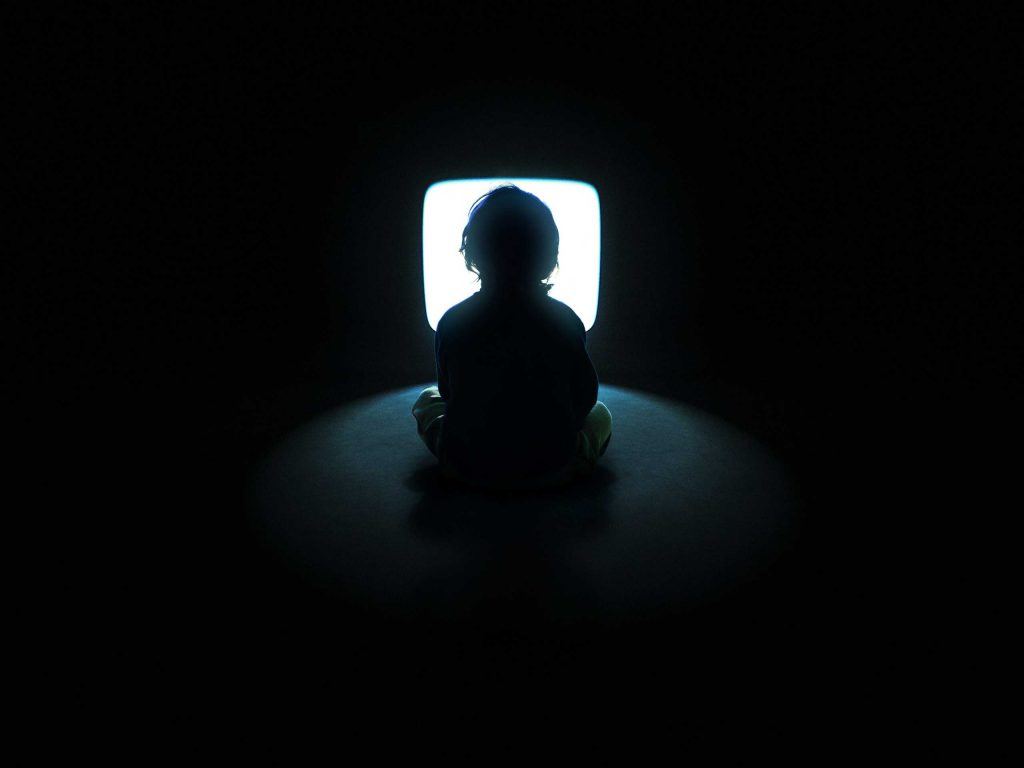 We’ve made it a point to emphasis monitoring your child’s screen time. It’s a fact, too much exposure to the screen is not good for your vision in the long-term. But this latest bit of research has us curious. Early tests show that cartoons can be a excellent way to help your child battle the effects of amblyopia.

But before you run out and stock up on Disney flicks, it should be noted that the cartoons used in the study aren’t your traditional feature films. They’ve been doctored quite a bit (…pun absolutely intended).

Amblyopia, commonly known as “lazy-eye,” has been classically treated by patching the strong eye to force the weaker eye to be used. However, the concept of binocular dysfunction, in which the brain suppresses the image from the weaker eye in favor of the stronger eye, has motivated new approaches to amblyopia treatment.

In a new report published in the Journal of the American Association for Pediatric Ophthalmology and Strabismus (AAPOS), researchers describe how the use of dichoptic therapy, which presents different images to each eye separately, combined with popular children’s movies, has produced improved visual acuity in young children.

In the study eight amblyopic children 4-10 years of age watched three dichoptic movies per week for two weeks. Each eye was presented with an image with irregularly shaped blobs that masked different portions of the film. The blobs seen by one eye were the inverse of the blobs seen by the other, so that the entire screen could only be perceived with binocular vision. In order to overcome suppression and allow binocular vision to form a complete picture, the image presented to the stronger eye was reduced in contrast; this according to Science Daily.

With just nine hours of “cartoon treatment” the children the study saw drastic improvements. In fact, the participants’ improvement was equivalent to 120 hours of the tradition “patch” treatment for Amblyopia. Dr. Eileen Birch made it known that there is still research to be done in order to determine the long-lasting effect of this type of treatment, but she is extremely confident in the potential of the study.

“If these preliminary results are confirmed in a controlled clinical trial, passive viewing of dichoptic feature films could be useful as a primary, supplemental, or maintenance treatment for amblyopia.”