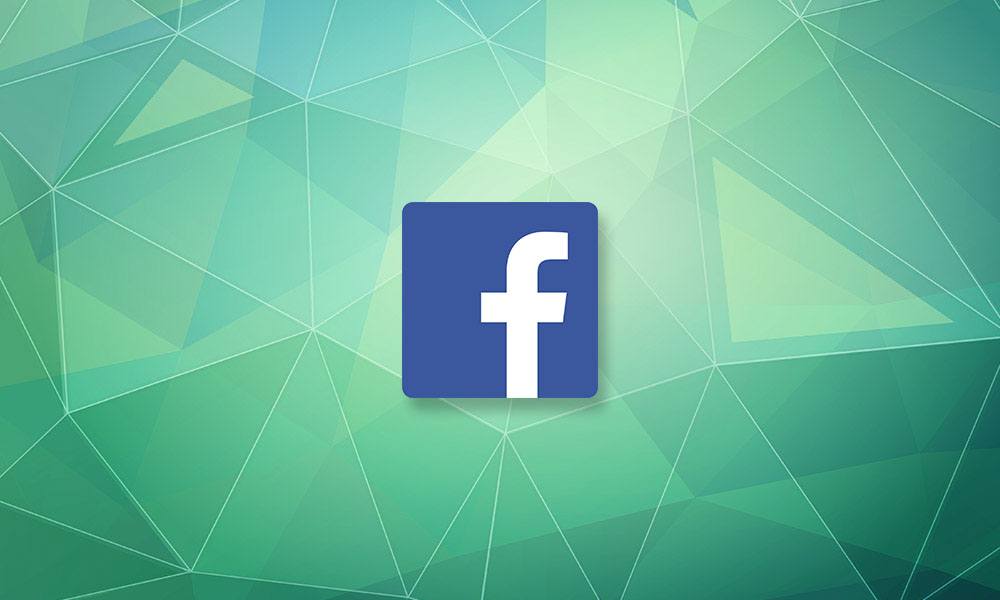 Great news, parents. The next time you’re contemplating whether or not to post another photo of your kids on social media, doing so could be good for their health.

When Memphis mom Tara Taylor posted a photo of her 3-year-old daughter on Facebook recently, she had no idea her social circle would play an important role in little Rylee being diagnosed with Coats’ disease, a very rare eye disorder that can lead to blindness.

Friends who saw the photo noticed that Rylee’s left eye appeared to be glowing, and alerted Taylor to the potential problem.

Though there was no indication the toddler was having vision problems, Taylor took her to a specialist where she was diagnosed with the disorder.

According to Dr. Jorge Calzada with the Charles Retina Institute and Baptist eye clinic, it’s not easy to catch an eye problem in young children until it’s too late.

“The significant problem we have with children is that a child won’t say, ‘Mommy, I can’t see out of my right eye,'” Dr. Calzada said. “It is usually caught in an expected way.”

This is one diagnosis we can all agree to like.