Home | Blog | All-time Favorites | And So Our Vision Problems Began!

And So Our Vision Problems Began! 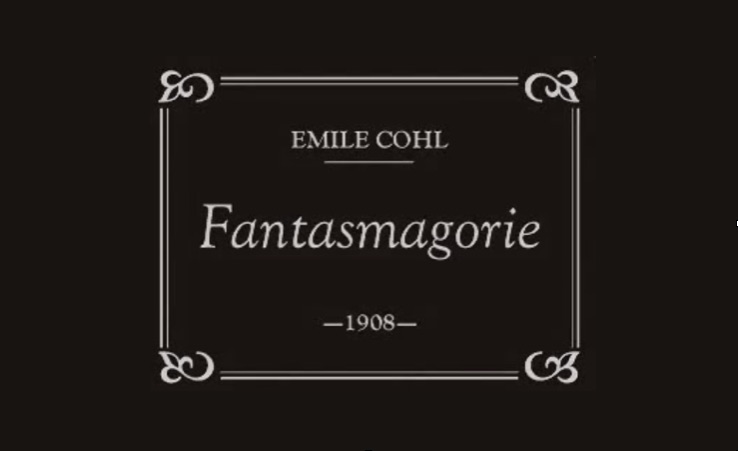 On this day, 108 years ago, the first animated cartoon Fantasmagorie was shared with audiences in Paris.

To make this cartoon, film maker Emile Cohl placed each drawing on an illuminated glass plate and then traced the next drawing, with variations, on top of it until he had some 700 drawings. In 1908, chalkboard caricaturists were common vaudeville attractions and the characters in the film look as though they’ve been drawn on a chalkboard, but it’s an illusion. By filming black lines on paper and then printing in negative, Cohl makes his animations appear to be chalk drawings.

And our eyes were never the same!

It’s no great secret. We are all obsessed with screens. In fact, its estimated that U.S. adults are spending an average of 11 hours and 52 minutes every day, looking at various “screen media”. And if you’ve been following our blog for very long, you are very familiar with nJoy Vision’s thoughts on limiting screen time!

But don’t get us wrong. All of us here at nJoy are big fans of entertainment. We obviously see value in digital media, we’ve been pushing our digital blog for years now. But as we’ve always said, moderation is key. There’s nothing wrong with a little screen time each day, but give your eyes a break every few minutes.

So, after you watch the FIRST animated cartoon ever created, get up from your computer and rest your eyes a bit. You’ll thank us in the long run. Happy watching!