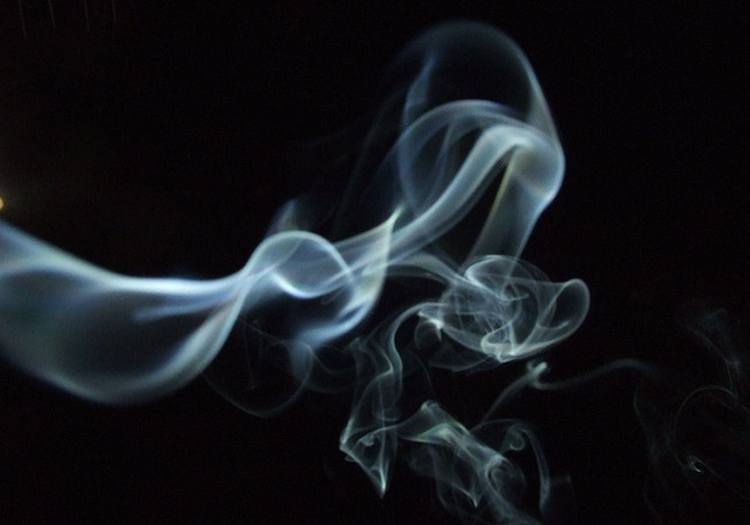 Currently, more than 3 million people in the U.S. have Glaucoma in the Unites States alone. Let that number sink in for a second. The scary truth behind this number is that a large percentage of men and women who currently have glaucoma are not even aware that they have the disease. By 2030, the NEI predict that the number of confirmed glaucoma cases will have ballooned to nearly 4.2 million (this according to glaucoma.org).

It’s been called the “sneak thief of sight” because patients can lose up to nearly 40% of their site before they even realize there is a problem. At that point, the horrible effects of glaucoma are a foregone conclusion. So why is it important to designate the first month of the year as Glaucoma Awareness Month? Put simply, because blindness caused by the disease is preventable. That’s right. With education and awareness, glaucoma does not have to have the hold that it does on the U.S. The disease is much more prevalent among African American and Latino populations, but sadly, these are the communities in our nation that have historically not had access to quality eye care.

The cure is out there, but researchers need our help.

The Glaucoma Research Foundation is a national non-profit organization funding innovative research to preserve vision and find a cure for glaucoma. Gifts of every size make a difference. Donate today.