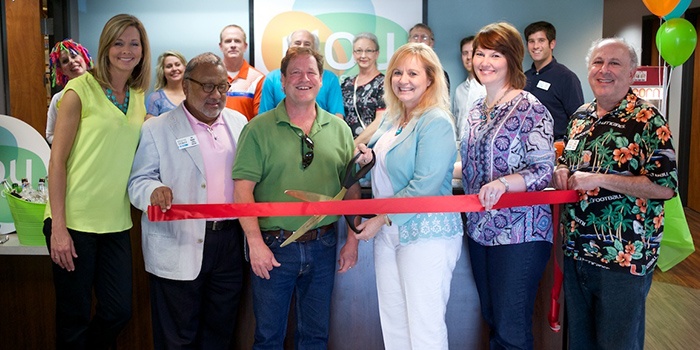 On Friday, June 20, we stashed the lasers in a back room and asked friends, families, patients, vendors and Chamber members to come out to the OKC center to help us celebrate of our first year as nJoy Vision.

As you can see from the following photos, fun was had, games were played, ribbons were cut, and recognition was given.

It was a great time full of great people honoring a great year in OKC! 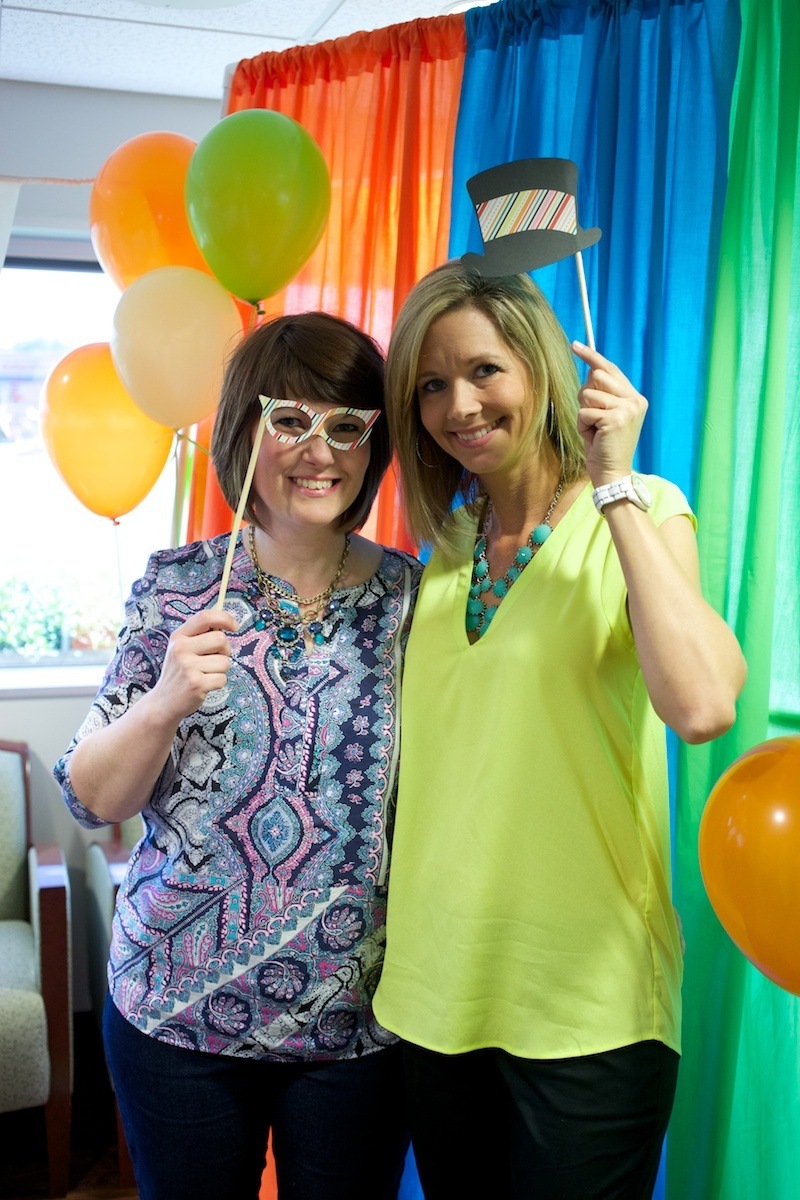 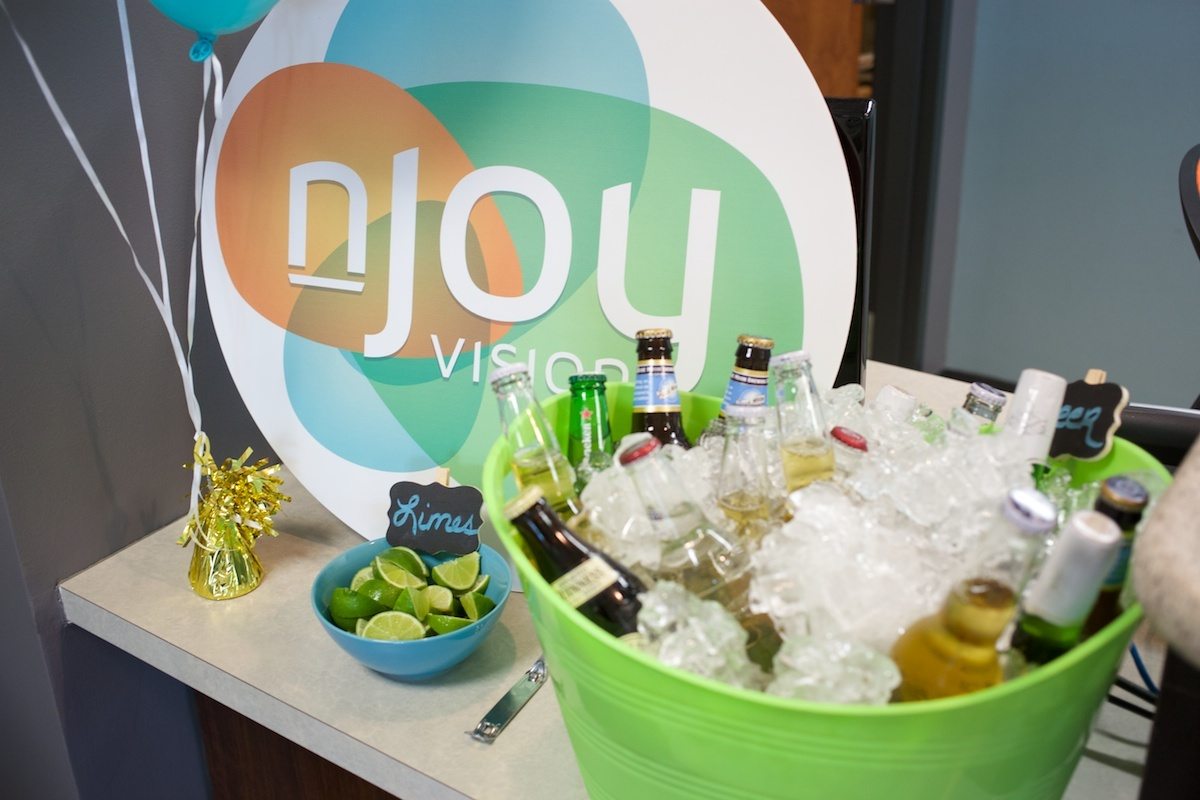 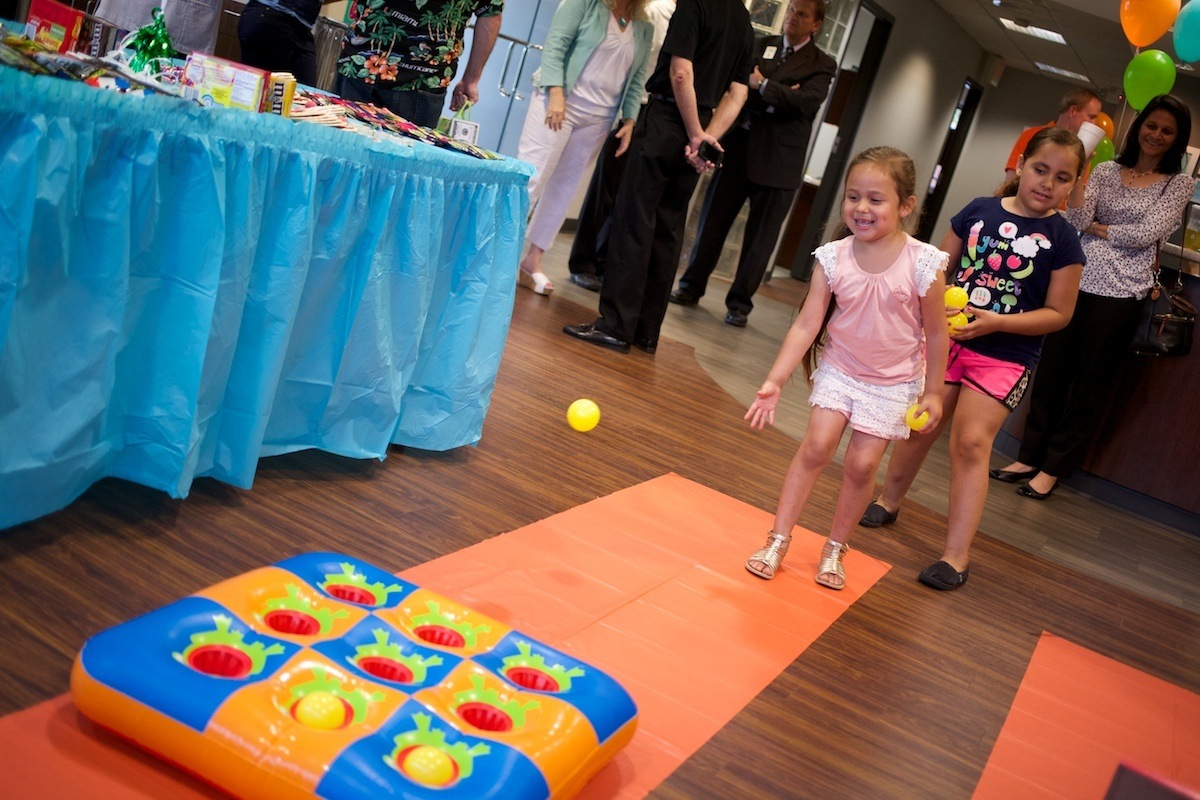 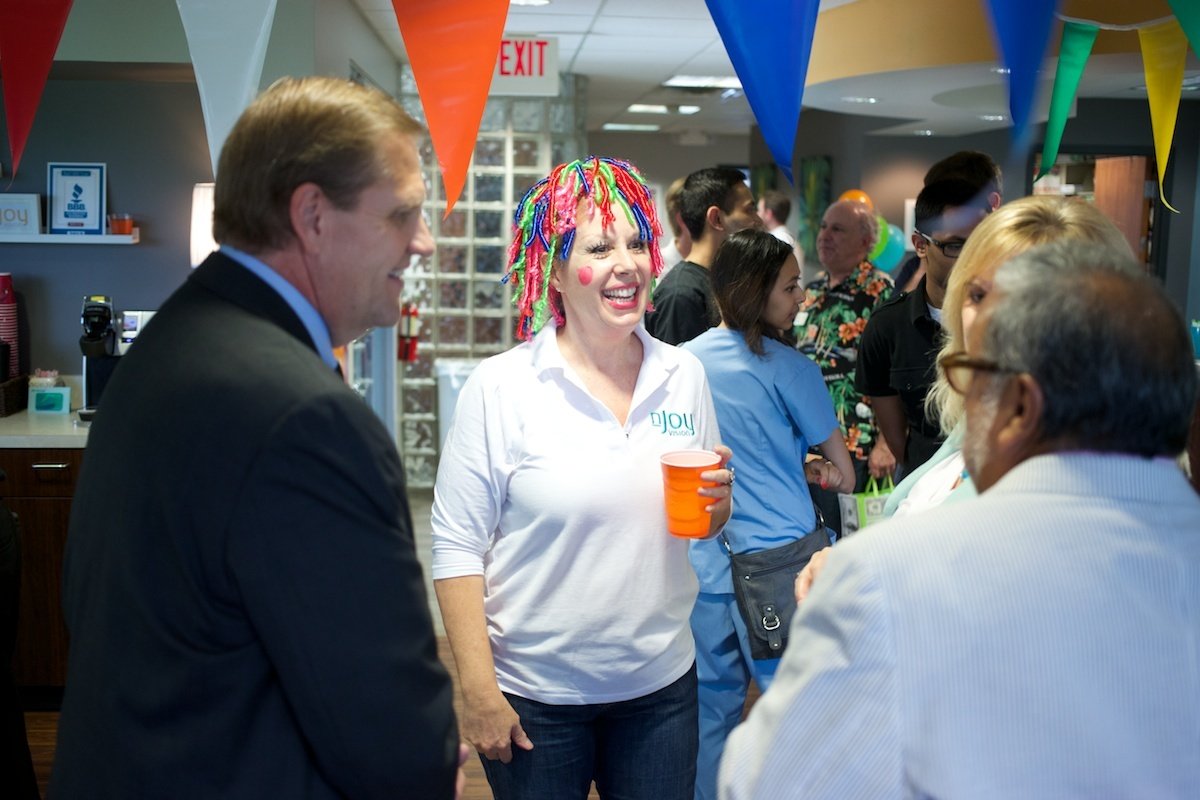 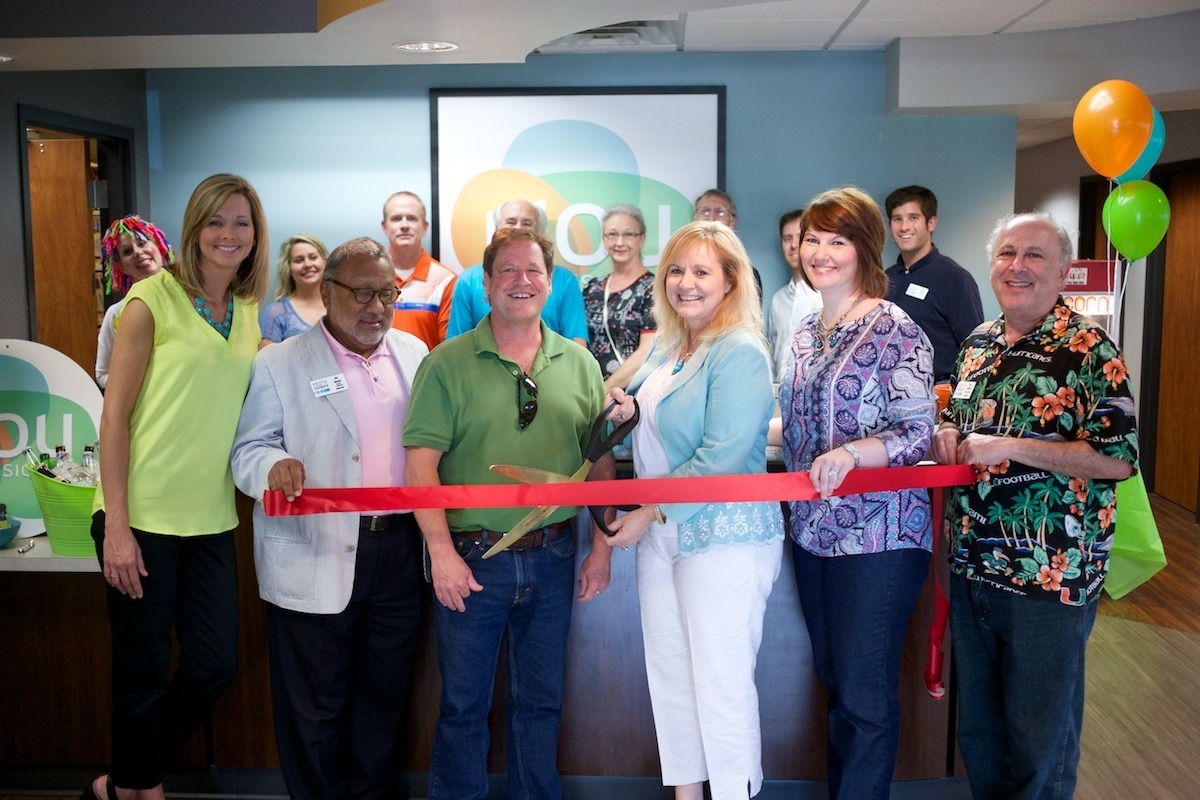 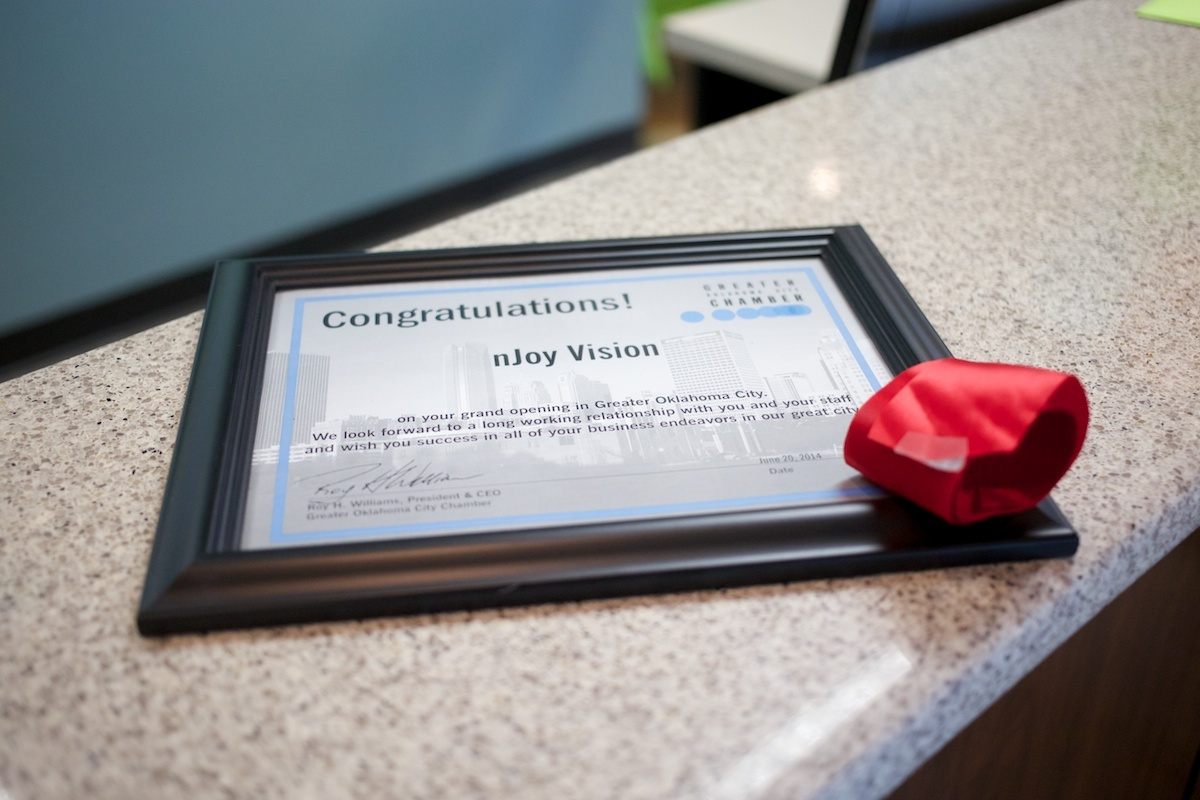