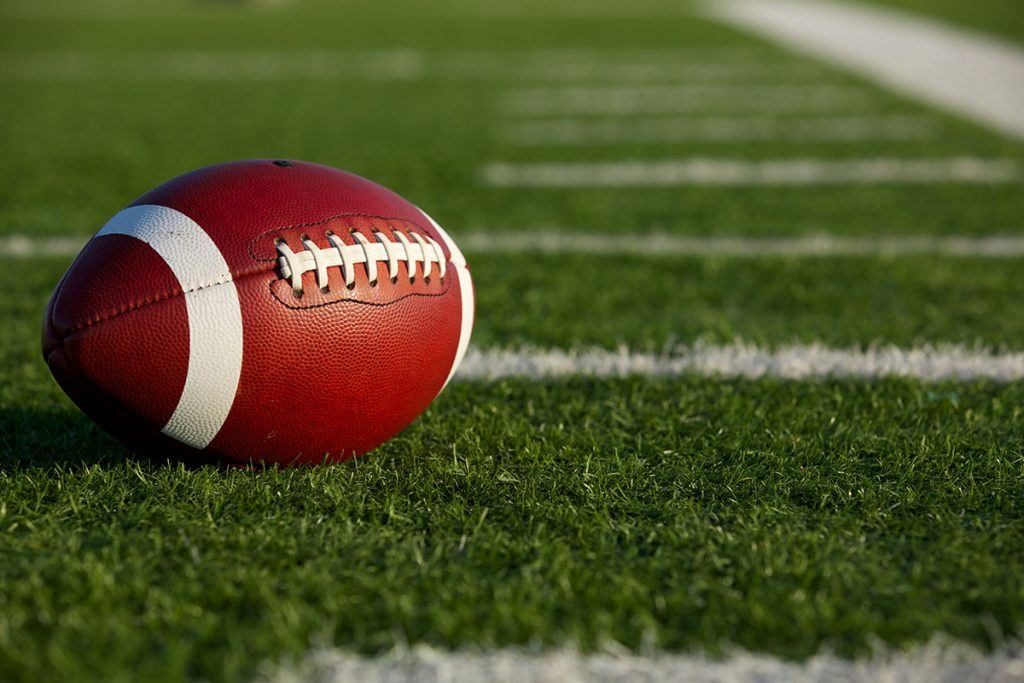 For the University of Houston Cougar football team, it was a season for the ages. And at nJoy we couldn’t be prouder to partner with such an amazing program. We would like to congratulate coach Herman and his team on a 13-1 season, capped off by an impressive Peach Bowl win over perennial powerhouse, Florida State.

And while it was an incredible season, the hard work is far from over. The Cougars jump right into the 2016 season to face another formidable opponent. Houston will be starting off their season against the University of Oklahoma. Which means that our centers will undoubtedly be exchanging in a bit of smack talk as the season draws closer. And to add yet another layer to an exciting upcoming season, Houston will also be squaring off against  conference rivals, the Tulsa Golden Hurricane.

To say that there will be an exciting rivalry between our Tulsa, OKC, and Houston centers is a bit of an understatement.

Be looking for our posts as we support UH basketball! We’ve got some great promotions on the horizon in conjunction with Cougar home games. More to come!