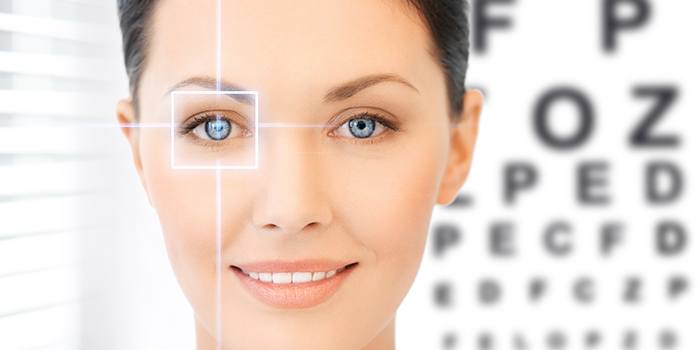 Science and technology never cease to amaze us.

Not too long ago, we wrote a blog about Google’s patents for smart contacts containing a multi-sensor system that would integrate with remote devices via blinking patterns.

On July 15, the New York Times released an article saying that Google had created a partnership with European pharmaceutical company Novartis to create a product using Google’s smart contact technology. These contacts would have the ability to monitor the wearer’s blood sugar levels and transmit the information to the user.

According the to NYT article, Alcon, the eye care unit for Novartis, has reached a deal with Google to license the technology from their research division and will begin development soon.

The contact’s technology will contain miniature sensors and a thinner-than-a-human-hair radio antenna that will transmit the glucose levels. Information has not yet been released as to how the information and levels will be received once transmitted, though speculation is that a smartphone device would be used to monitor and track the readings.

Although this technology has potential to greatly impact the health and well being of its users, it will likely be a few years before it is fully developed.

Joe Jimenez, CEO of Novartis, stated in an interview that this is not the first time that creating a noninvasive glucose test has been attempted. However, all the other efforts to create such a test have fallen short of their goal.

And if this glucose monitoring lens wasn’t cool enough, Jimenez wants to create another lens that will act as an “autofocus” for the eye. Just as a camera focuses on something far away, this lens would allow the wearer to do the same. We will be looking for more information about this product in the future.

We anticipate big things from the Novartis-Google partnership that could truly change people’s lives.

We can’t wait to see this contact lens technology progress, or what the finished product will actually be like.