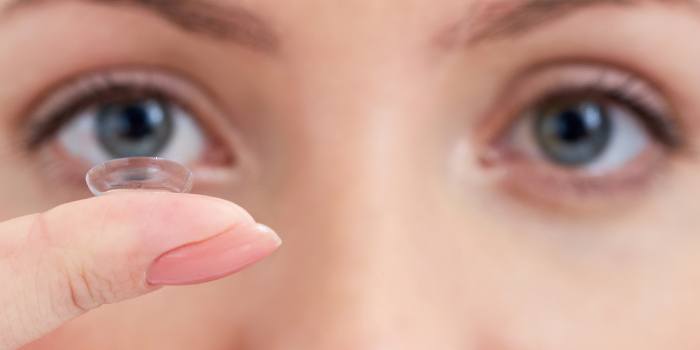 A recent survey presented at the World Cornea Congress held in San Diego April 15-17 revealed patient satisfaction with LASIK is better than that with contacts.

According to Francis Price, Jr, MD, an ophthalmologist practicing in Indianapolis who presented the results, the research team could not find any studies that compared LASIK to a realistic control group because the perfect eye doesn’t exist. So they compared LASIK to the next best thing: contact lenses.

The team evaluated patient satisfaction with the two methods of vision correction by surveying 1,815 adults under the age of 60 at yearly intervals for two years. At the baseline, 1,111 of the survey participants were planning to undergo LASIK and 704 wore contact lenses.

Cases of dry eyes increased in the Contacts Group and decreased in the group that had switched from contacts to LASIK. Though, dry eyes cases did increase in the LASIK subset that previously wore glasses, the rate was still less than the contacts group’s.