Home | Blog | Behind the Biz | The Icon Will Remain

The Icon Will Remain 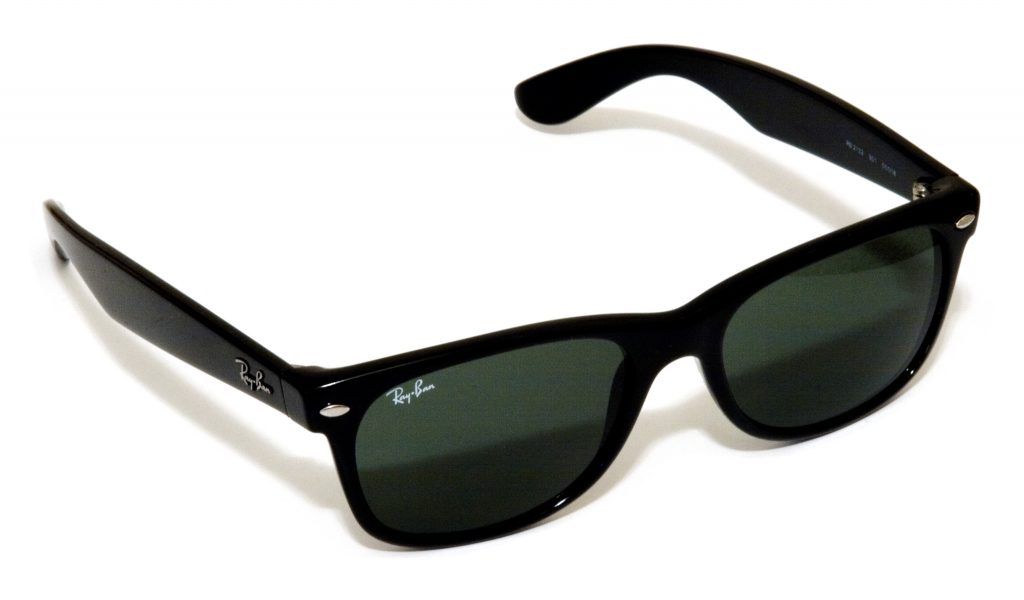 Essilor is set to purchase Luxottica, the maker of the ever-so-popular Ray-Bans style, for about $24 million. According to MSN, “Leonardo Del Vecchio, who created Luxottica in 1961… will be executive chairman and chief executive officer of the combined business, which will be named EssilorLuxottica.”

What does this mean for Ray-Ban, though? Many celebrities and fashion connoisseurs have been seen sporting this look, the most iconic appearance being with Tom Cruise in Top Gun. (We actually did a post over that. Check it out here!)

For all Ray-Ban lovers, you’ll be pleased to know that this purchase does not mean an end to the legacy. In fact, Essilor is known mainly for their work with lenses rather than frames. For this reason, Essilor and Luxottica are practically a match made in heaven.

Ray-Ban isn’t Luxottica’s only claim to fame, though. From Luxottica’s site, they create and design for Brooks Brothers, Burberry, Chanel, Coach, Dolce & Gabbana, Giorgio Armani, Michael Kors, Oakley, Ralph Lauren, Prada, Tory Burch, Versace, and Vogue. With a list like that, it’s almost safe to say they essentially run the market for eyewear.

We’re convinced that this business exchange will only mean higher quality eyewear and more creative styles. We can’t wait to see what they come up with next.

But, wait, you wear corrective glasses? You can’t wear sunglasses unless they’re prescription so you have to stick with one style and one style only? We need to talk. Luckily for you, we’re pros with LASIK! The opportunity to pick and choose sunglasses as you please has finally arrived. Head on over to njoyvision.com/schedule to plan a FREE consultation and see if you’re a good candidate for LASIK!