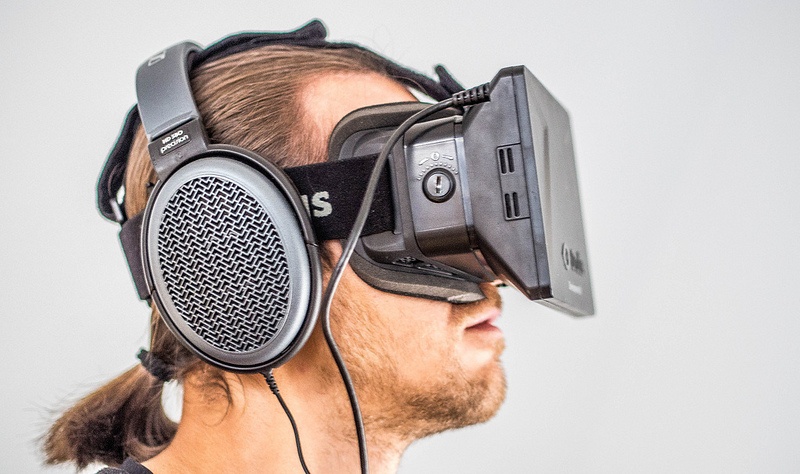 2016 will be bringing with it a whole new reality, a world that Sci-Fi and gaming enthusiasts have been dreaming of for nearly 3o years. For the past several years, digital gaming and tech companies have been racing to develop an easy to use, lightweight, virtual reality (VR) headset that users could wear in the comfort of their own home. Oculus Rift has emerged as the front-runner for bringing this experience to the public.

According to a recent CNET Article, Oculus Rift will be ready for retail in early 2016, and while Oculus is not the only VR headset in development, it is the only product that has been given a realistic release date. What really sets Oculus apart from other ideas cooked up in the past, is that it is lightweight, relatively inexpensive, and also provides users with a VR touch experience, meaning a gamer could completely immerse themselves in the world.

So what, if any, effect will this VR experience have on your baby blues? The jury is still out on that one. This year the Washington Post put together an article discussing the debate surrounding VR Goggles like Oculus, and their conclusion suggests that we have nothing to worry about. The article sites research on both sides of the argument, but in the end, the Washington Post crew seems to land on the “don’t worry” side of the fence.

“There’s no real smoking gun here,” said Martin Banks, a professor of optometry and vision science at the University of California at Berkeley.

“…people are making these rather brash statements about potential health concerns and stuff as if there’s a smoking gun. I don’t see it. All these claims that are made, there’s not much there.”

The debate on this matter will undoubtedly heat up with the 2016 release of Oculus to the public. It will be interesting to say the least!

Whether you are strapping on a set of VR Goggles or simply gazing through the set God gave you, the world will look a lot better with LASIK!

Find out more about the $600 Summer Savings discount at nJoy Vision and print your coupon. 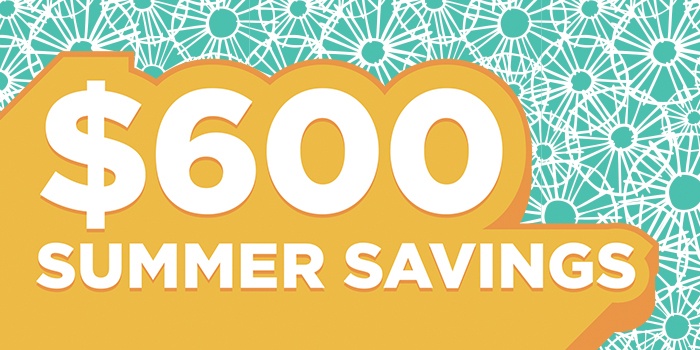 *Save $300/eye. **Offer valid on all-laser LASIK, PRK, ICL and RLE procedures at participating nJoy Vision locations only. Book consult by July 31, 2015. Complete procedure by August 31, 2015. Cannot be redeemed for cash or combined with other discounts, insurance or special offers