Home | Blog | Industry | You Think You Know, But You Have No (Eye)dea

You Think You Know, But You Have No (Eye)dea 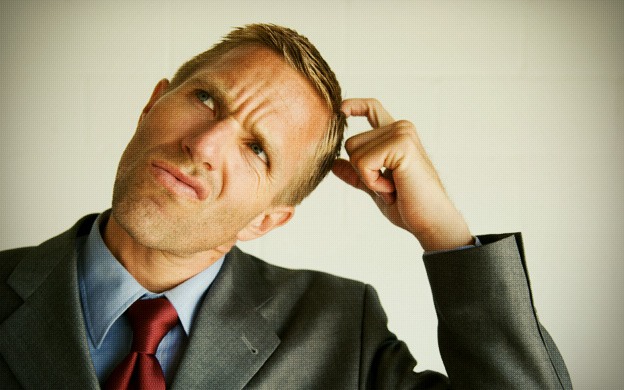 It’s time for kiddos all around the country to head back to school. So to celebrate, we thought we’d fill your head with some “eye knowledge.”

We’ve always made it a point to talk about how incredible the eye is, but we thought we’d devote a post to these crazy, random eye facts. Some of them will blow your mind. Some of them you will find hard to believe. So just to keep our “street cred” we’ll provide sources for the nuggets of information that we deem “extra mind blowing”.

So here we go!

So there it is! We told you that some of them would be doozies! We’d love to hear your thoughts as well as any crazy eye facts of your own (backed by research of course!)