The Glaucoma Medicine That Gives You Long, Luscious Lashes 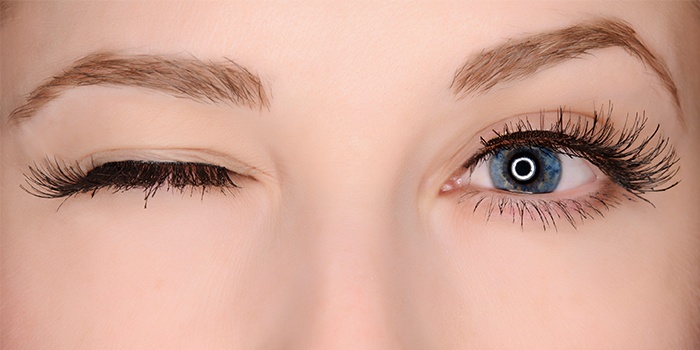 In her lifetime, the average woman will spend $4,000 on mascara alone in order to make her eyelashes appear longer, fuller, and darker.

Capitalizing on this huge market is pharmaceutical company Allergan with a prescription drug that doesn’t just make lashes appear longer and fuller, it actually makes them grow longer and fuller.

This drug is bimatoprost. Most people know it as Latisse, the only FDA-approved prescription treatment for hypotrichosis (inadequate or not enough eyelashes).

What you may not know is that Latisse was discovered by accident, and that its main ingredient, bimatoprost, was originally used as a glaucoma medication to treat intraocular pressure (IOP).

When patients who were using Lumigan, Allergan’s bimatoprost ophthalmic solution for IOP, noticed their eyelashes were growing, thickening, and becoming darker, Allergan began testing the drug for this secondary use. In 2008, bimatoprost received FDA approval as the prescription cosmetic drug Latisse.

When applied topically once a day on the upper eyelid, users may notice eyelash growth in as little as four weeks, with full growth at 16 weeks. They may also notice a darkening of the eyelid skin.

For those using bimatoprost as a glaucoma treatment, cosmetic side effects may be less desirable than those associated with Latisse – an irreversible darkening of eye color is likely to occur.

But on the off chance that heterochromia becomes a fashion trend alongside thick, luscious lashes, Allergan is the odds on favorite to corner that market as well.

One Response to The Glaucoma Medicine That Gives You Long, Luscious Lashes